‘Handbook for Mortals’ Buys Itself Onto NYT Bestseller List

When the most recent YA NYT Bestseller List came out, there was a debut at #1. This isn’t entirely unheard of, but there was something fishy about this book. Somehow, the YA community didn’t generate any buzz about it. Many people hadn’t even heard of it. So how did it debut at #1?

That’s the question YA Twitter was asking itself on August 24, 2017. What followed was a full-scale investigation led by Phil Stamper, a YA writer and publisher based in New York. Within a matter of hours, the whole conspiracy was uncovered. Follow along below for all of the details:

This is what I'm referencing. A book that's out of stock on Amazon and is not currently in any physical B&N in the tri-state area. pic.twitter.com/HV9l0neRgG

The book, titled ‘Handbook for Mortals,’ by Lani Sarem, was published by GeekNation. The site only announced the debut book last week, via a press release, and the YA  community didn’t say much about it. Most of the news coverage is based on the original press release, and there aren’t many details from YA blogs or websites. The book’s author, Sarem, has a few IMDb credits and is listed as the lead actor in the movie version of ‘Handbook for Mortals,’ which makes the whole thing even sketchier.

He is also listed as Producer and actor (playing Tad) with the AUTHOR (also an actor) of the book playing the main character Zade.

Also, it seems like this behavior is nothing new for her:

Phil Stamper, the aforementioned YA author who looked into the debut book’s success, started by pointing out how relatively small GeekNation is. How did such a small site’s book be a #1 NYT bestseller?

I find it… strange that a mediocre website can decide it wants to be a publisher, and one month later hit #1 on the NYT Bestsellers list. pic.twitter.com/RS1UoWl6H4

You shouldn't be able to buy your way onto the @nytimes list. But here we are.

What’s more, ‘Handbook for Mortals’ only has 20 reviews on Goodreads, and a 1.92 rating. How can such an underwhelming book be sold out on Amazon?

Stamper started asking how the book sold 5,000+ copies in such a short period with so little press, and anonymous Twitter supporters started reaching out to explain. Apparently, people (who we can only assume benefit from the book’s popularity) started buying up copies from Amazon and Barnes & Noble. Instead of simply buying in bulk (which the NYT can monitor), they bought in small batches.

Well this clears things up… (they asked for their name to be redacted) pic.twitter.com/WkzUynUwsB

I have received a second source claiming this happened last week. pic.twitter.com/ot0vFBMjb2

And now we've had a third bookseller report (w/photo evidence!) A guy called to place an order for <30 copies at all 3 B&Ns in their city.

Okay, NYT is on it and is reaching out to the booksellers for more info. My work's done here.

*dies in an avalanche of notifications*

After the NYT said they were “on it,” they put their money where their mouth was.

YA Twitter, and book lovers everywhere, are generally excited about the update!

Today's #YAtwitter is my favorite #YAtwitter. Taking down the grown ups one screen-shot at a time. Like, Veronica Mars would be hella proud. pic.twitter.com/7BnUumK4Mn

The unmasking-in a matter of hours today-of the scam to get the #1 spot on the NYT YA list is the best thing ever. ??? 1/2

Scammer bumped from list, and another WOC makes it on. That's awesome.

Including Angie Thomas, the author of The Hate U Give, which was restored to #1!

Omg ?. Thanks to everyone who investigated, spoke out, and supported. This week is that much more special because of you. ❤️ this community pic.twitter.com/QyAoKAzjt3

So, what’s next? Many on Twitter are giving suggestions on how to take action to support the authors who deserve support, rather than ones who buy their way to #1.

YA twitter did this. Now let's all of us who tweeted about this today do something else good. Just donated $20 to @diversebooks.

UPDATE: it seems that, after all of that, the NYT has brought back ‘Handbook for Mortals’ as the #2 bestseller. We will update as more info becomes available.

Now it's back at number two??? I'm sorry, the number of plot twists is no longer believable. Please revise the story and resubmit. https://t.co/sAf7vuQcv8

UPDATE #2: It now seems that ‘Handbook for Mortals’ keeps flipping from #1 to #2. We will update as more information surfaces.

UPDATE #3: The book’s flip flopping on the NYT list may be a browser-based issue. Users should try either clearing their browser’s cache, trying a different browser, or going into ‘incognito’ to see if the list changes. For reference, here is a screenshot complete with timestamp (9:52 p.m.):

On the other hand…

I’d like to cover both sides of this story, so I’m going to include the article by Publisher’s Weekly titled “The YA Book That Has the YA Community Crying Foul.”

I’m going to go right past the fact that the title of the aforementioned article refers to legitimate concerns as “crying foul,” like “crying wolf.”

Onto the arguments for ‘Handbook for Mortals.’

The article starts by referring to the controversy as “so-called gaming of the New York Times bestseller list.” It also points out that buying your way onto the list isn’t new — which is true. There are entire companies trying to manipulate book sales to land on the list. Fair enough, but that still doesn’t make these antics right.

“Sarem, contacted over the phone, said she has seen some of the backlash online, but believes it’s off base. She said she has heavily been promoting the book, for months now, just not in the places that the New York publishing world usually look.

Claiming that she has been championing the title at Wizard World events (which are trade shows focused on comics and other pop culture properties), Sarem said the book landed with a lot of buzz, even if the YA community was not aware of it. And, having worked in Hollywood in various capacities—she has done some acting, and managed various bands, among other things—Sarem also said she has gotten some invaluable plugs for the book on social media. Among others who have tweeted about the title are former N’Sync band member JC Chasez (who is Sarem’s cousin).”

It still seems a little off-base to say that you’ve been promoting a book ‘where the publishing community isn’t looking’ and that’s why it’s on the NYT bestseller list. The publishing industry (and the YA community specifically) would have to be looking for the book to be popular enough to hit #1 as a debut.

Honestly, I’m not in the author’s head, but even the Publisher’s Weekly article (which seemed pro-Sarem) admits that there’s some shady antics going on.

I encourage everyone to do more research and look out for more articles on the subject. 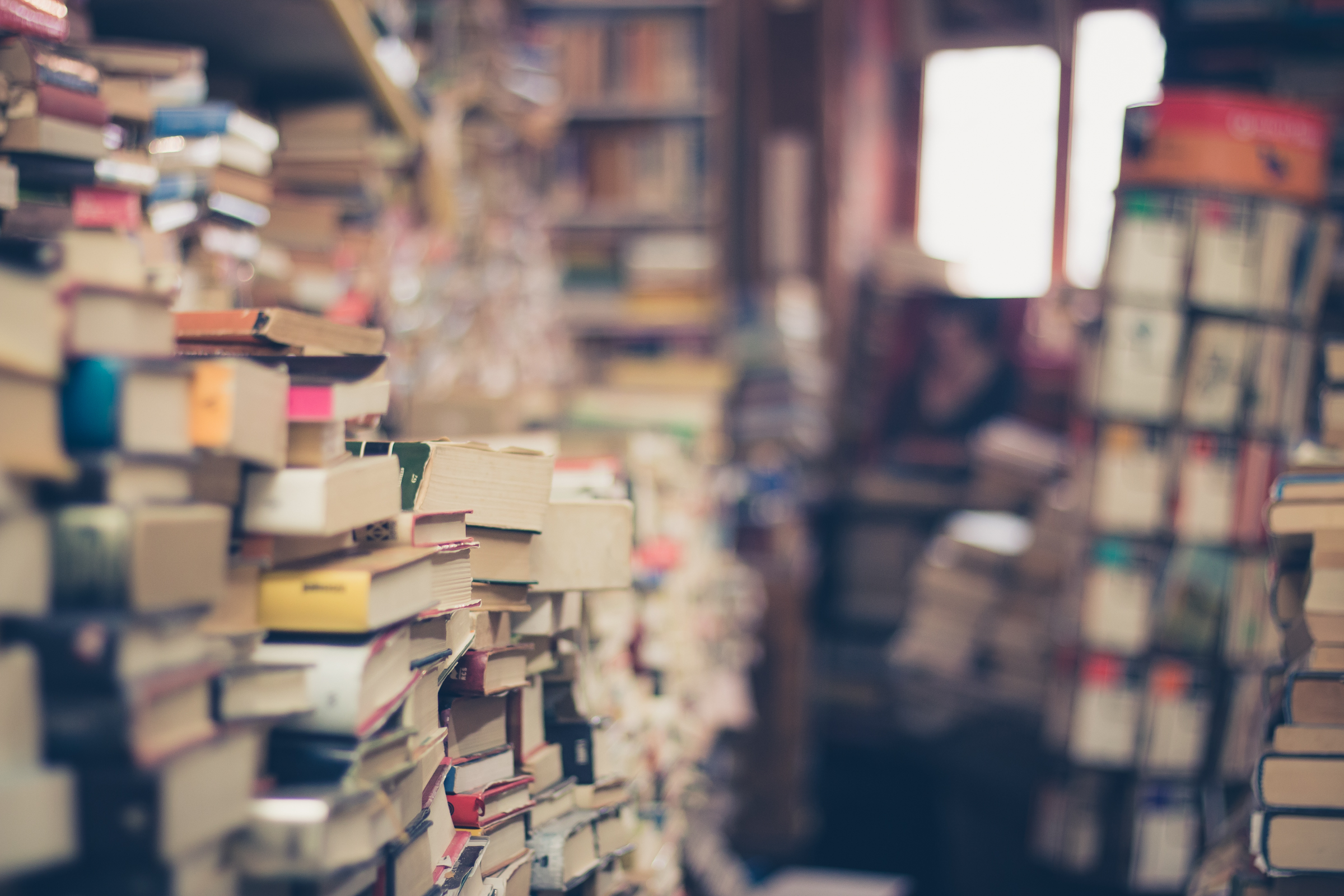 How Fictionist is Celebrating D.E.A.R.

An Inspiring Read With a Unique Style: “Goodnight, Boy” | A Spoiler-free Review

QUIZ: Can you match the dialogue to the Throne of Glass character?